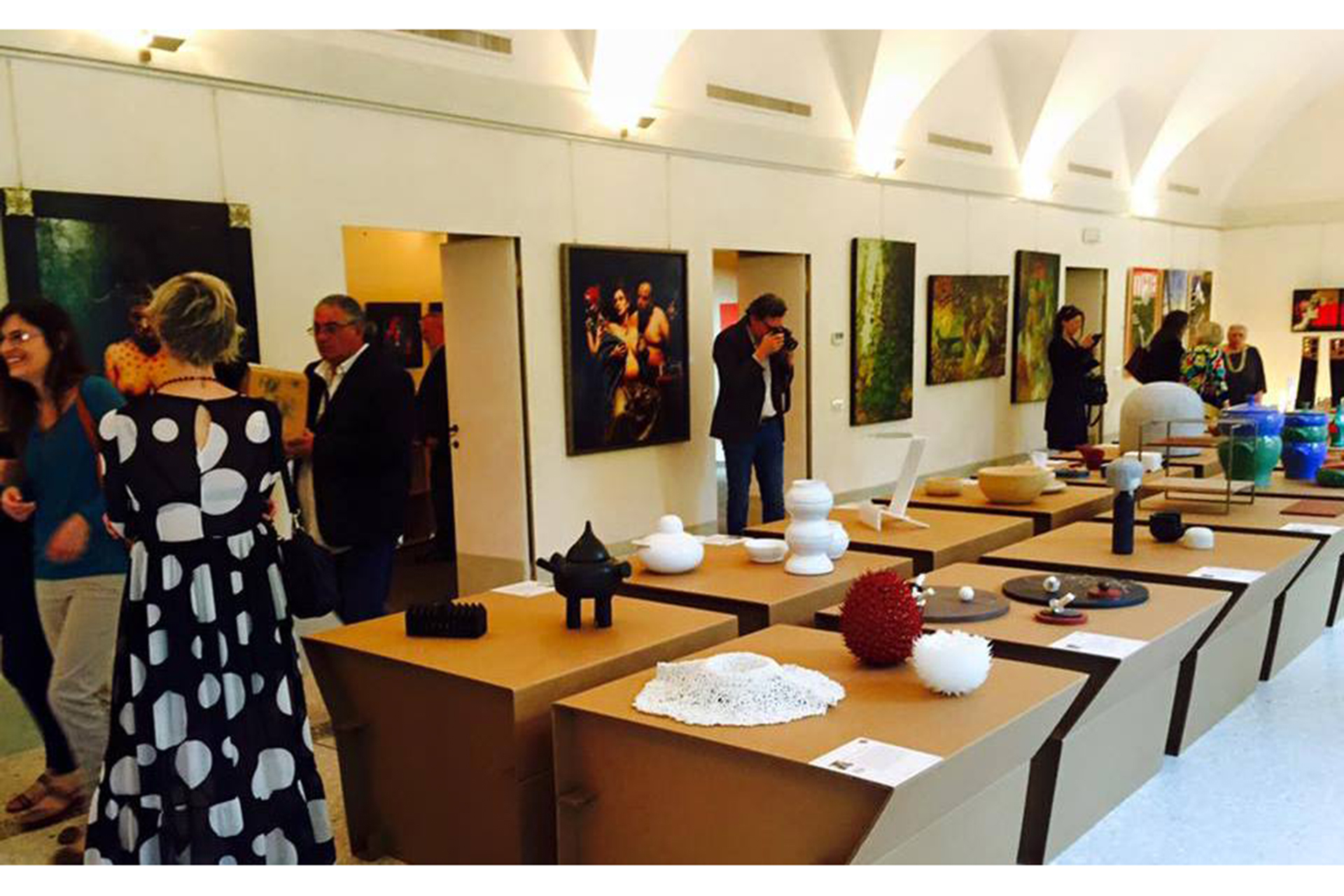 Posted at 16:00h in events by mucreativespace

“United Factories” exhibition within the EXPO 2015

In recent years, Global had a strong influence on Local, revolutionizing economic, political and social hierarchies. Also in the field of design, a new Glocalisation has changed the traditional balance between design, enterprise, marketing and communication bringing out new figures such as the designer / enterprise who no longer works “for the industry” but becomes “industrious” to realize his project which gives also a social value.
These realities are often an opportunity for emancipation of the designer (sometimes mortified by the simple role of lender occasional work) from the logic of profit industry.
The exhibition DESIGN FACTORIES hosted at the Biennale UNITED FACTORIES intends to present the work of some of these designers who have taken firsthand the risk of an idea by investing its resources, organizing and controlling all stages of the production and distribution process to promote, in many cases, its own brand.
Often their productions try to defend originality and peculiarities of local culture by the flattening of globalization, but at the same time aspire to importance trans-national, according to the motto: think global, act local.
Other times they interact with local collaborative networks in a joint relationship with small companies or craftsmen in their territory, or through the use of global transmedia network, to achieve productions closely related to their design idea or personal aspiration.
The exhibition thus proposes a selection of a particular reality in progress of Italian design, highlighting the quality of project and production, its increasing market integration and the role of viable prospect for future conditions of independence and redistribution of opportunity for the world of design.